A  primary goal is to detect the disease as early as possible, so that treatments and drugs can be developed.

The technology, created by University of Minnesota researchers from the Center for Drug Design, uses a camera to collect images of light interacting with the retina, which can show the early presence of Alzheimer’s. 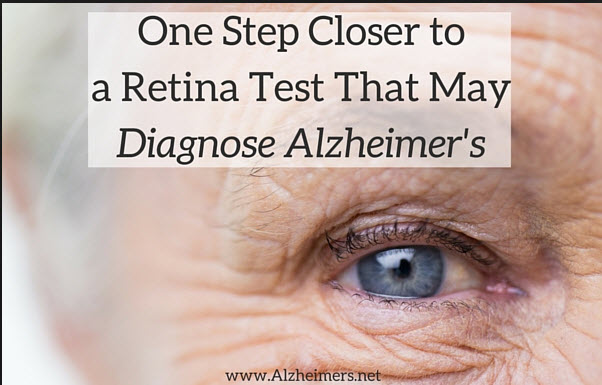 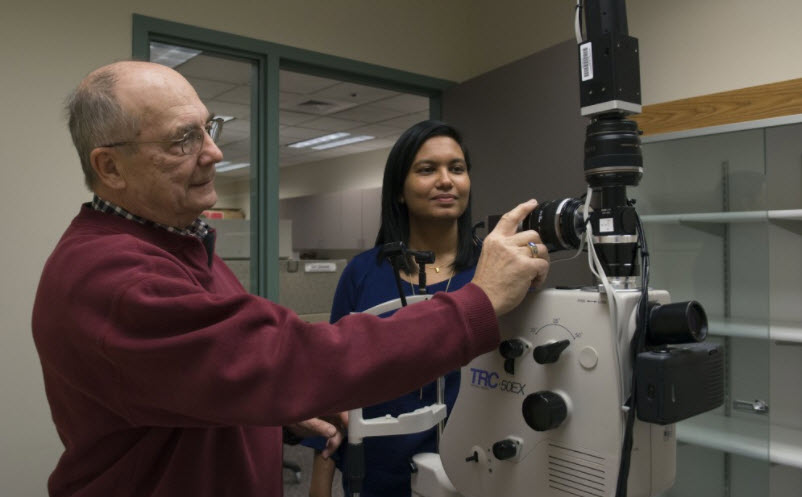 This high tech camera could someday become part of routine eye exams as well as used as an annual screening test. The project, which has been under development for several years and tested previously on mice, is now in human clinical trials.

Early Alzheimer’s diagnosis can lower anxiety levels, a common initial symptom of Alzheimer’s, and allows patients to connect with treatment and resources sooner.

Age is the biggest contributor to common Alzheimer’s symptoms, including memory loss, so early diagnosis increases patients’ chances of benefitting from treatment. Those diagnosed with the disease can also enroll in clinical trials, which are key to finding a cure.

Currently there is no cure for Alzheimer’s, and no way to stop the progression of the disease upon diagnosis. The researchers hope their efforts toward early detection will be a significant step in the search for a cure.