Your nails can reveal clues to your overall health. Indeed,  a touch of white here, a rosy tinge there, or some rippling, bumps, or discoloration, may indicate disease in your body. As well, problems in your liver, lungs, and heart can show up in your nails. 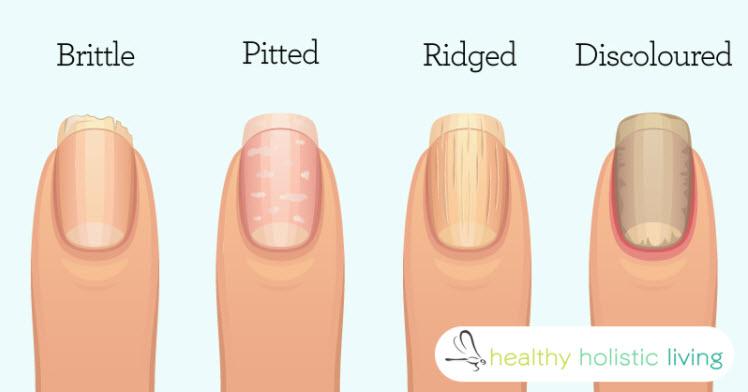 Very pale coloration can sometimes be a sign of serious illness, such as:

If the color is mostly white with darker rims, this can indicate liver problems, such as hepatitis.

One of the most common causes of yellow coloration is a fungal infection. As the infection worsens, the nail bed may retract, and nails may thicken and crumble. In rare cases, it can indicate a more serious condition such as severe thyroid disease, lung disease, diabetes or psoriasis.

A bluish tint can mean the body isn’t getting enough oxygen. This could indicate a lung problem, such as emphysema. Some heart problems can also be associated with bluish nails.

If the surface is rippled or pitted, this may be an early sign of psoriasis or inflammatory arthritis. Discoloration is common; the skin under the nail can seem reddish-brown.

Dry, brittle cuticles that frequently crack or split have been linked to thyroid disease. Cracking or splitting combined with a yellowish hue is more likely due to a fungal infection.

Dark Lines Beneath the Nail

Dark lines beneath the nail should be investigated as soon as possible. They are sometimes caused by melanoma, the most dangerous type of skin cancer. 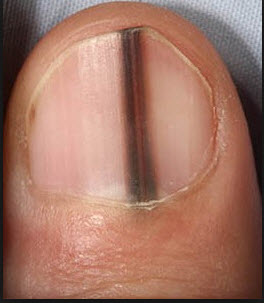 Biting may be nothing more than an old habit, but in some cases it’s a sign of persistent anxiety that could benefit from treatment. Nail biting or picking has also been linked to obsessive-compulsive disorder. If you can’t stop, seek medical help.

Nails Are Only An Indicator

Though nail changes accompany many conditions, these changes are rarely the first sign. And many nail abnormalities are harmless — not everyone with white nails has hepatitis. If you’re concerned about appearance, see a dermatologist.

At The Park Crescent HealthCare & Rehabilitation Center, patient care is our #1 priority and focus. Let’s face it; do any of us pay really close attention to our nails?  Perhaps the gals do, us men certainly don’t.  The medical and nursing staff at ParkCrescent pay attention and address every facet of the individual:

Here is our Mission Statement: 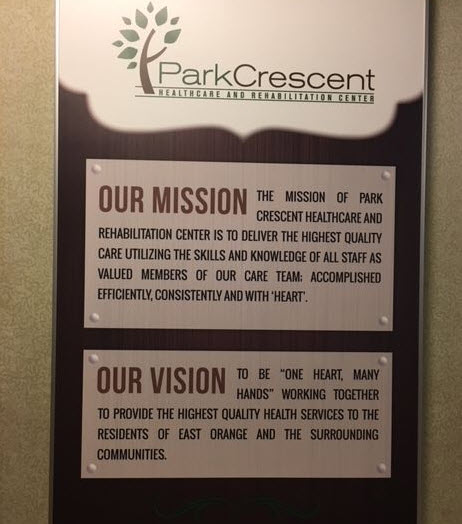 Watch this video on nails as an indicator of possible disease in your body: