Women enrollments to medical school are outpacing that of men, a recent study has found. 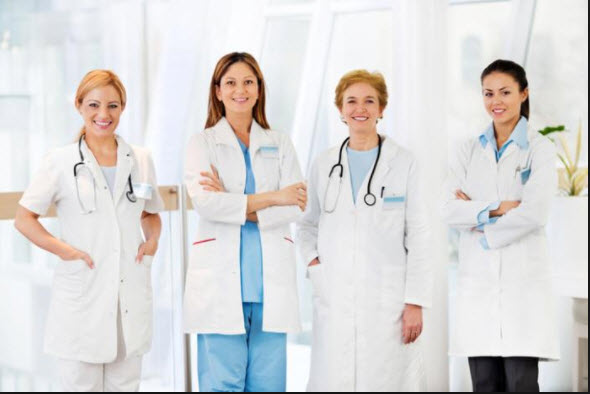 According to the Association of American Medical Colleges, women represented 50.7% of the more than 21,000 new medical school enrollees in 2017. Men still make up 51% of total enrollment in U.S. medical schools in 2017, but the number of females applying to medical school has been on the rise in recent years, compared to a decline in male applicants.

The number of female first-year medical students increased by 3.2% in 2017 over the previous year, and has grown by more than 9% since 2015 while the number of male enrollees fell by 2.3% over the past two years.

The changing demographic reflects an overall shift in priorities for physicians, as more hope to achieve a positive work-life balance. A recent AAMC survey of first-year medical school students found 47% of respondents reported having a good work-life balance as their top consideration. .

Employers use incentives like flexible work hours to entice physicians to join their ranks. A growing number of doctors leaving the profession have cited increased anxiety as a factor in their decision. About half of physicians reporting plans to retire, reduce their hours or leave their clinical positions, according to a 2016 report from the Physicians Foundation.

Currently, about 33% of physicians in the U.S. are women. And, as more women enter the field, issues such as the low percentage of women physicians in leadership roles in many of the country’s largest health systems will need to be addressed.
In addition, harassment cases in the physician workforce will receive more attention, including women physicians being harassed by male colleagues and patients. And also, understanding how that harassment is fully defined within the healthcare setting. For example, the denigration of someone’s capabilities based on their sex, all fit within a broader definition of harassment that is much more common.